Welcome to the online home of Geoff Feasey 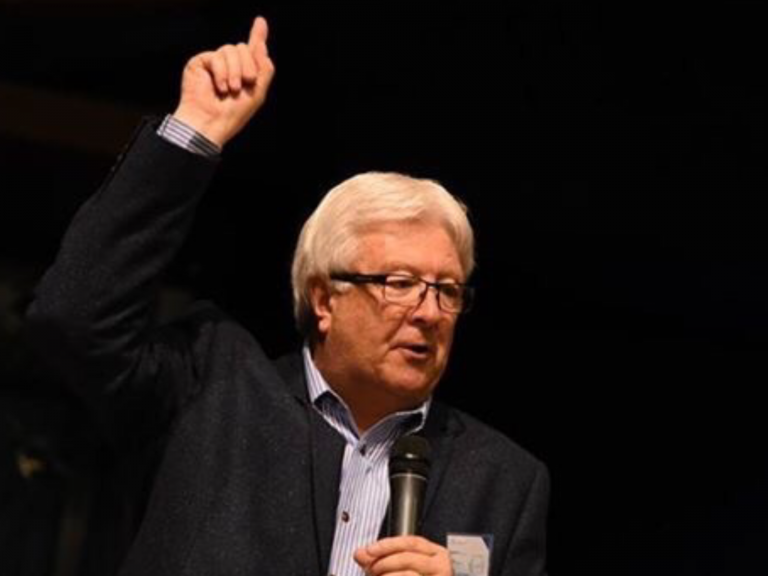 About Geoff
Geoff is married to Carole, who is a Canadian,  for over 50 years and Carole travels with Geoff as often as possible in ministry. They have one son, Garry. He is married to Beverley and they have one daughter, Madeline, who is 17 years old.
Geoff Feasey was a member of the Elim Pentecostal Church’s National Leadership Team and held that position for 18 years. He was also at the same time, Elim’s longest serving Regional Superintendent, having served the North East Region in the UK for 20 years and the Southern Region, the Welsh Region and the South West Midlands Region for 4 years.
He served on numerous Committee’s and Board’s within Elim, which included the Management Board, and the Ministerial Selection Board, and he taught at the Regents Theological College in the School of Ministry. He  also served as Elim’s Parliamentary Liaison Officer for four years and visited The Houses of Parliament on a regular basis.
He has written many books, a list of which can be found on this web site under ‘Books’
Geoff has travelled widely and has preached in the USA, Africa, The Far East, Canada, New Zealand and throughout the UK and in many countries in Europe, where he served for ten years as Elim’s Western European Director. He also served for ten years on the Presidium of The Pentecostal European Fellowship. He  has also appeared on Revelation TV and Talk Radio Europe several times.
He also served on the board of Grassroots which is a Board made up of church leaders from the ‘New Churches’ in the UK.  ‘New Churches’ being those denominations that have been formed since the 1900’s.
As a Conference and Seminar speaker, Geoff now ministers mainly in the U.K. and Western Europe.

This year 2022 Geoff has released a brand new book entitled “Kabesha’s World”, a fiction story of suspense and intrigue, of love and hate and of miracles and peace. This book has also been translated into Italian and both are available on Amazon as ebooks. 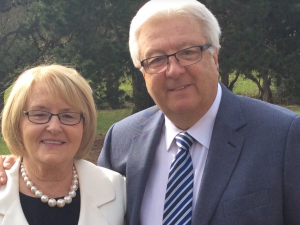 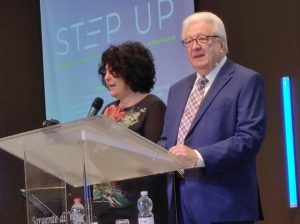 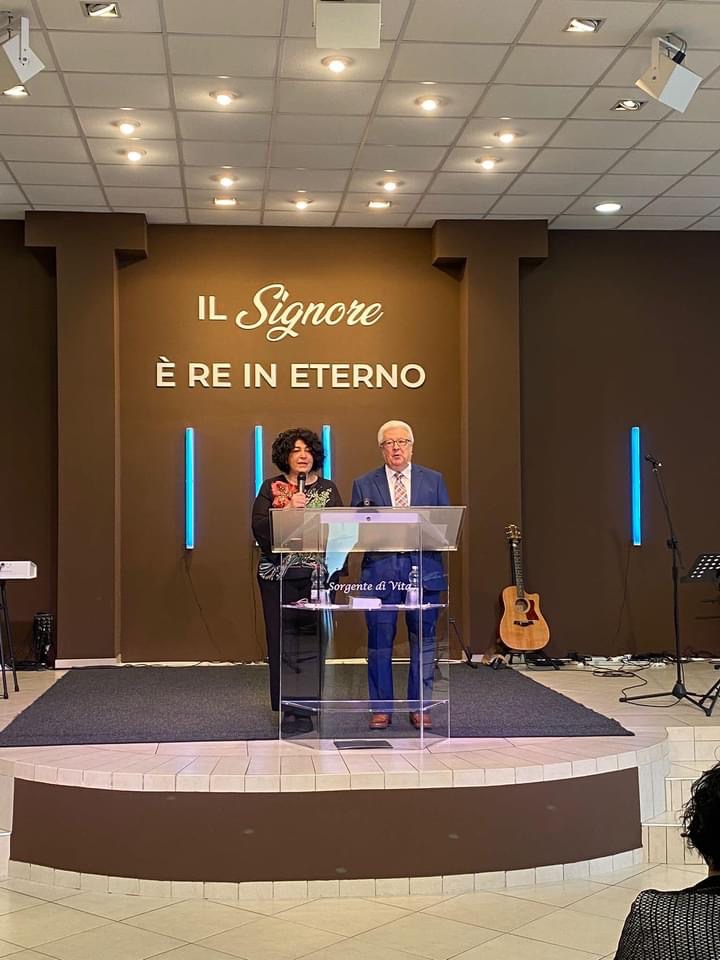 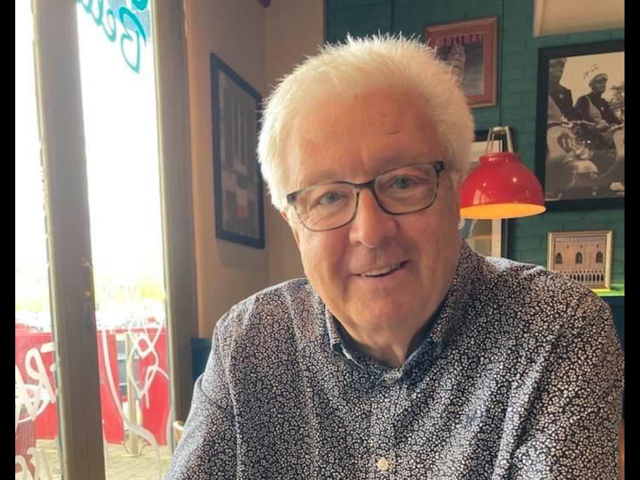 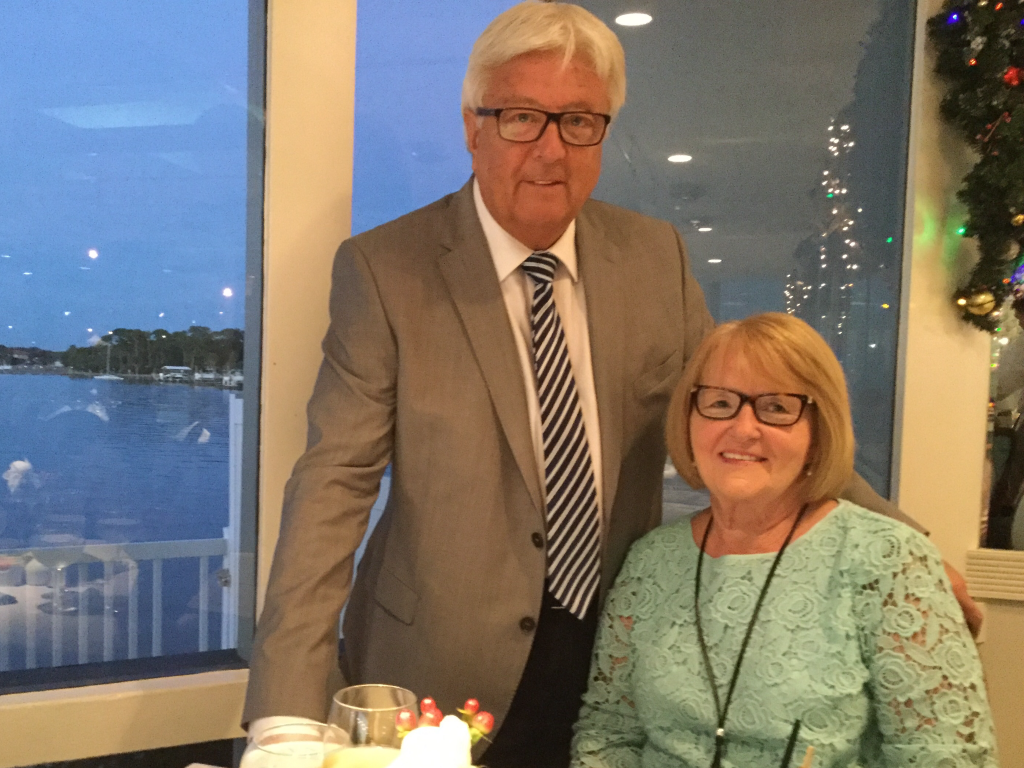 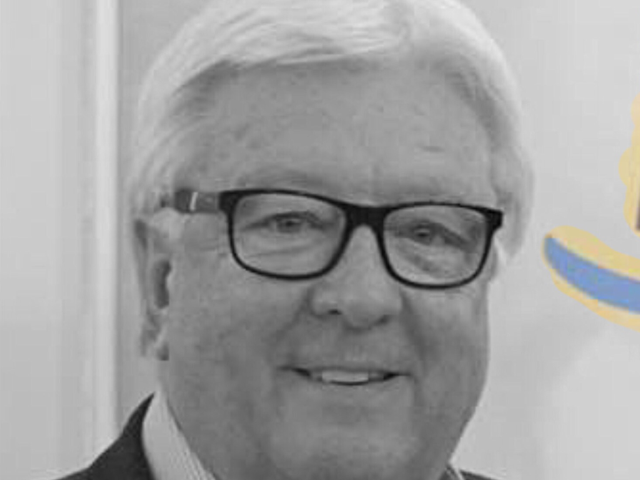